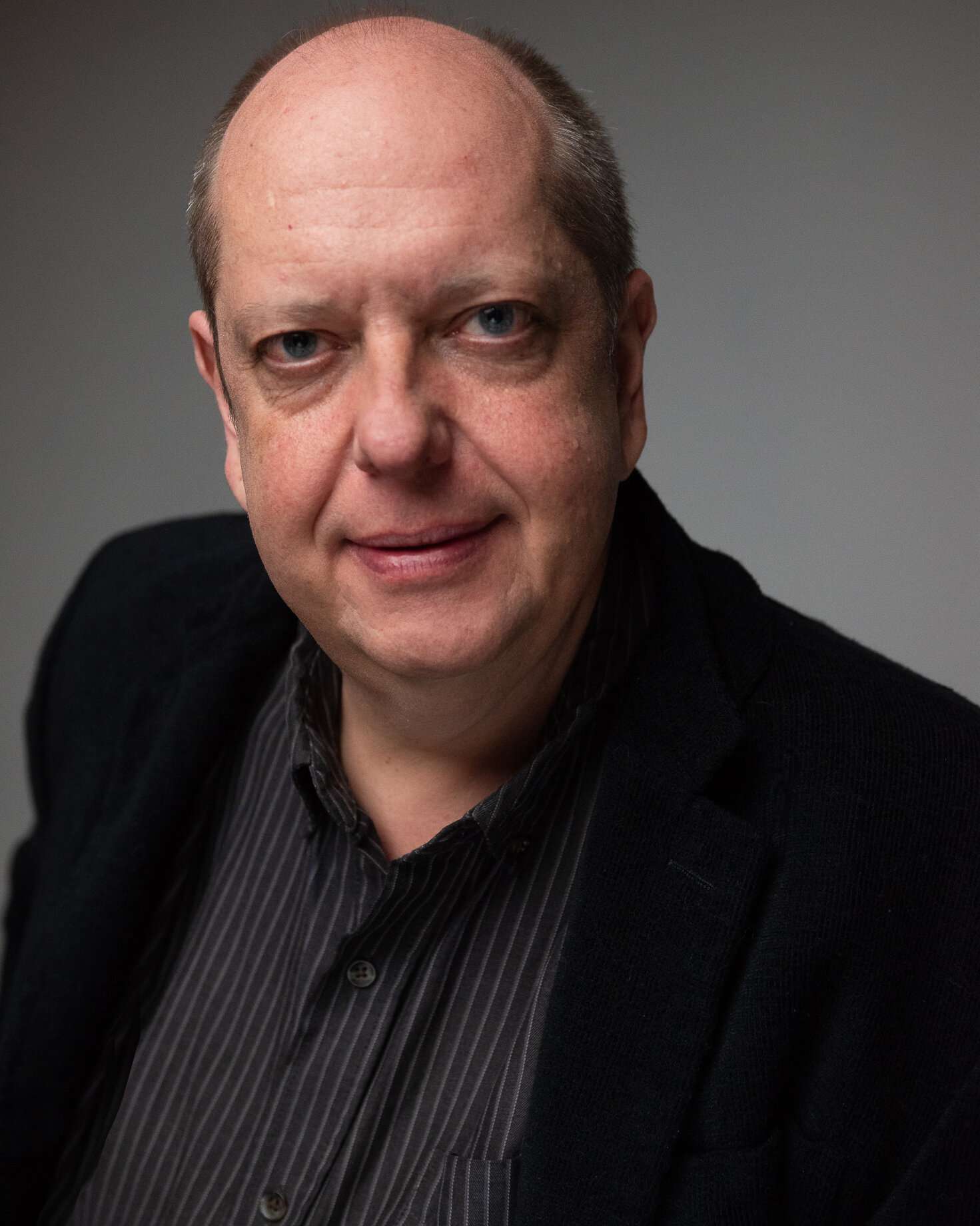 Argentinian playwright Romina Paula is receiving her second English language debut this season as she looks for inspiration from Tennessee Williams The Glass Menagerie in her play The Whole of Time running through November 13.

This debut is directed by Tony Torn, has been seen on stage, and runs Torn Page and intimate theatre on West 22nd street where this performance is taking place.

GSJ had a chance to speak with Mr. Torn about this play, the playwright and his celebrated parents Rip Torn and Geraldine Page.

GSJ: How would you describe The Whole of Time?

TONY TORN: The Whole of Time is an acclaimed play by Argentine writer Romina Paula which is just now getting its English language premiere. It is inspired by The Glass Menagerie by Tennessee Williams but takes its characters in a very different direction. It’s about a family’s fragile and very private life which is about to change forever. The Whole of Time digs deep into questions of home and exile…physical, intellectual, and emotional.

GJS: Romina is getting her New York moment, how did you become aware of her work?

TT: I was introduced to Romina’s work by Josefina Scaro, who stars as Antonia in the play. Jose is from Argentina, and April Sweeney asked Josefina to collaborate on bringing Romina’s work to the US. Josefina and I have worked together before, and people were aware of my family’s long history with Tennessee Williams, but my connection with the play is quite personal beyond its association with Williams. It’s a really beautiful work about people who love each other but have a very different way of looking at the world.

GSJ: What makes her work relevant to NY audiences?

TT: Romina Paula’s plays are universal, especially The Whole of Time. Anyone can relate to the themes of family love and family conflict that she explores here. Romina’s plays deal with serious themes but she also has a very special sense of humor.

GSJ: This play is inspired by The Glass Menagerie your family has a rich history with Tennessee Williams’ work, please share.

TT: Our theater is named Torn Page for my parents, the late actors Rip Torn and Geraldine Page. Geraldine’s work in Summer and Smoke and Sweet Bird of Youth is legendary, and she met Rip while they worked together on Sweet Bird. Rip played Tom in The Glass Menagerie to great acclaim on Broadway at The Circle in The Square, a production that made a strong impression on me as a child.

GSJ: How does this play benefit from the intimate setting?

GSJ: What should an audience expect from this production?

TT: A beautiful and provocative evening with four compelling characters in a beautiful townhouse in New York City.

TONY TORN is an actor, director and producer who has worked extensively for the past thirty years in theater, film, and television, in both traditional and experimental projects. He was the founding director of Bill Talen’s Reverend Billy and The Church of Stop Shopping (now in its 20th year) and created and starred in the absurdist theater/punk rock mash up Ubu Sings Ubu with co-director Dan Safer. His groundbreaking experimental web series The Grand Inquisitor was featured in the Adobe Media Player launch at the 2008 SXSW Festival. Recent directing credits include The Reenactors by Juliana Francis Kelley, Try Try! by Frank O’Hara at the Judith Wilson Theater Center at Cambridge University, UK, and Famous People by Bernadette Mayer for The Boog Poets Theater Festival. As an actor, he is known for extensive work with experimental theater artists Reza Abdoh and Richard Foreman and appeared on Broadway as Rusty Trawler in Breakfast at Tiffany’s opposite Emilia Clark. He recently appeared in Moliere’s Don Juan, directed by Ashley Tata at The Fisher Center at Bard College, and will be joining the cast of Maria Irene Fornes’ MUD directed by JoAnne Akalatis at Mabou Mines this fall. On television he has been seen in featured roles on NBC’s “The Blacklist,” “Law and Order SVU” and Netflix’s “Teenage Bounty Hunters.”  Tony currently teaches Acting at Playwrights Horizons Theater School for NYU, and manages Torn Page, a private event space in New York City named in honor of his parents, the award-winning actors Rip Torn and Geraldine Page.

THE WHOLE OF TIME by Romina Paula

Tickets begin at $22 and can be purchased by visiting EventBrite.

Seating is extremely limited (20 people only)