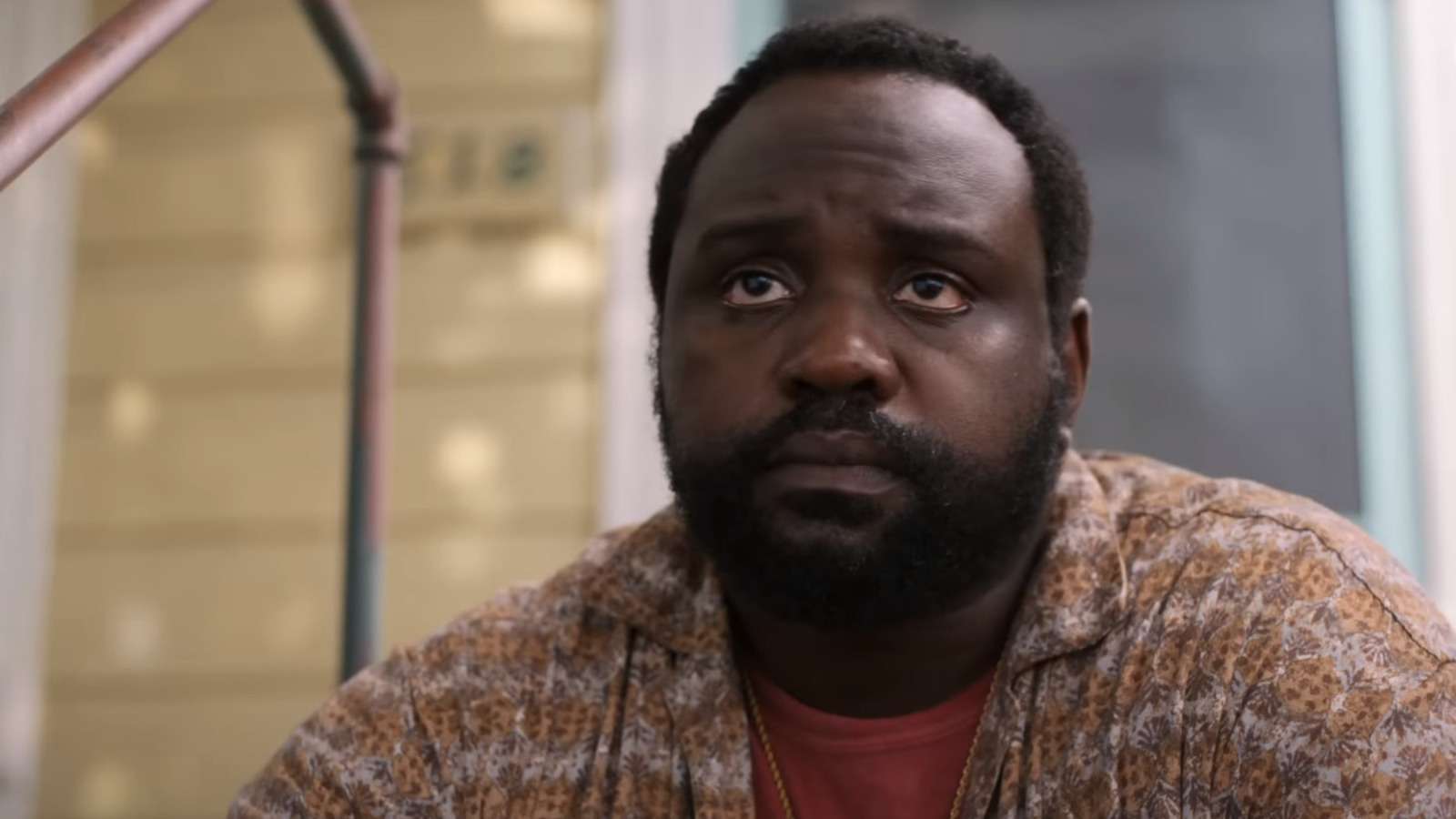 Judgement Day came this week, and given last week’s predictions, there weren’t too many surprises – and the ones that were, were happy ones. We’ll get to those, really soon.

But first, let’s acknowledge that, a happens every year of late, there has been a lot of blowback about who got in and who did not, and the demographic breakdown. Like everything, the Oscars, a celebration of subjective merit in the arts, has been taken hostage by the culture wars. Our fragmented culture no longer knows how to talk abut quality, so conversations about awards like this tend to devolve into debates on quantity – and scarcity. So it is easy to dwell on “snubs,” or quite simply, who did not get as many top votes as those top five vote-getters in each category.

But let’s avoid the negative, and focus on a few highlights from a year in which we’re still trying to figure out how to navigate our evolving ways of consuming and creating our entertainment.

Though he’d earned wide critical acclaim for his turn in Causeway, Henry hadn’t made the tell-tale lists at either the Golden Globe or Screen Actors Guild Awards, seemingly relegating Henry to a list of also-rans. But he made it in for the big show, now with an Oscar nod to go along with his Emmy nomination (Atlanta) and Tony nomination (Lobby Hero).

Wrongly overlooked five years ago for her breakout performance in the otherwise disappointing Downsizing, Chau found herself a first-time nominee for The Whale. Her nomination is part of a new record, with four actors of Asian descent (Stephanie Hsu, Ke Huy Quan, and Michelle Yeoh of Everything Everywhere All at Once all nominated in the same year.

The sequel was suck a juggernaut this year, breaking box office records thirty-six years after the release of its predecessor and finding popularity with critics, that early on it became a frontrunner for the now-expanded Best Picture category. So it was no surprise to see it nominated for the Big One (along with Avatar: The Way of Water, it’s one of two sequels there). But it also got six total nominations, including one Best Adapted Screenplay. Writing awards rarely go to action films or sequels, so it’s a major coup. (Still, no love in Best Actor for Tom Cruise?)

That last category also saw the Booker- and Nobel Prize-winning author nominated for his adaptation of Living, providing real prestige to the list. Ishiguro also wrote the novel The Remains of the Day, which was released thirty years ago and which ultimately netted seven nominations of its own.

Which doesn’t mean that this is a list of five newcomers – in fact, it would be hard to call Bill Nighy (Living), a 73-year-old veteran of stage and screen, a fresh face. But this category runs the gamut from 26-year-old Paul Mescal (who’d make history as the youngest recipient in this category) to Nighy, with Elvis’ Austin Butler, Brendan Fraser (thirty years since Encino Man and School Ties), and Colin Farrell, finally earning his own career-first nomination for The Banshees of Inisherin, rounding out the middle.

…and a crazy Best Actress race

It’s not just that with Michelle Yeoh, this category might see its first recipient of Asian descent, and the second recipient of color. Or that Cate Blanchett could receive the distinction of a rare third Oscar win for TÁR. (Only Ingrid Bergman, Walter Brennan, Daniel Day-Lewis, Frances McDormand, Jack Nicholson, and Meryl Streep currently boast this.) Or that Michelle Williams’ fifth nomination for The Fabelmans straddles the line between lead and supporting so tightly that she could have been nominated in either category – and could still prevail here. Or that the shockingly brazen public social media campaign that had stars vouching for Andrea Riseborough (To Leslie) netted her a nomination few saw coming before last week. It’s that all of this action happened in one category, keeping all prognosticators on their toes.

Want to see who I think will win? Stay tuned in the coming weeks!