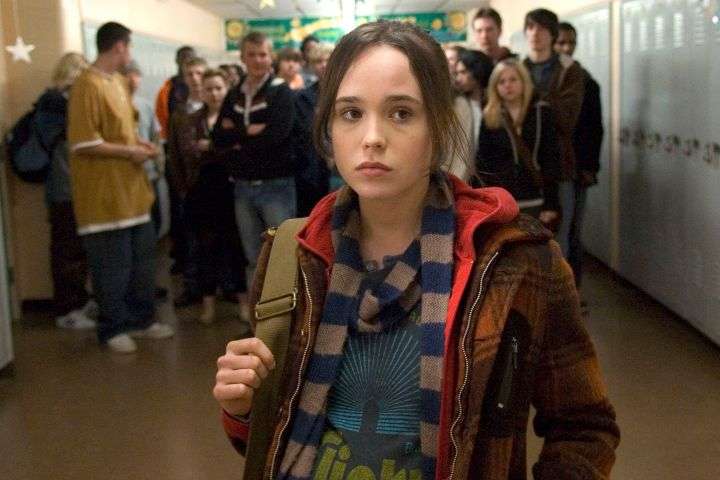 Fifteen years ago today, Juno premiered. The film is on arch comedy starring Elliot Page as a midwestern teen who begins examining her options in response to an unplanned pregnancy after a romp with her high school crush (played by Michael Cera). Her experience becomes an onion, full of layers, as her path leads her to an infertile couple played by Jason Bateman and Jennifer Garner.

Upon initial viewings, I bristled at the film’s treatment of that couple, seemingly built to implode upon first meeting the title character. I still think it’s a wink link in Cody’s Oscar-winning script, but I also applaud her attention to details, like Juno’s use of the Penny Saver and the important recurring theme of fingernails.

Maybe not an outright homerun, Juno is a special film, with additional credible performances from future Oscar winner Allison Janney and J.K. Simmons, as well as Olivia Thirlby. It’s worth a revisit.