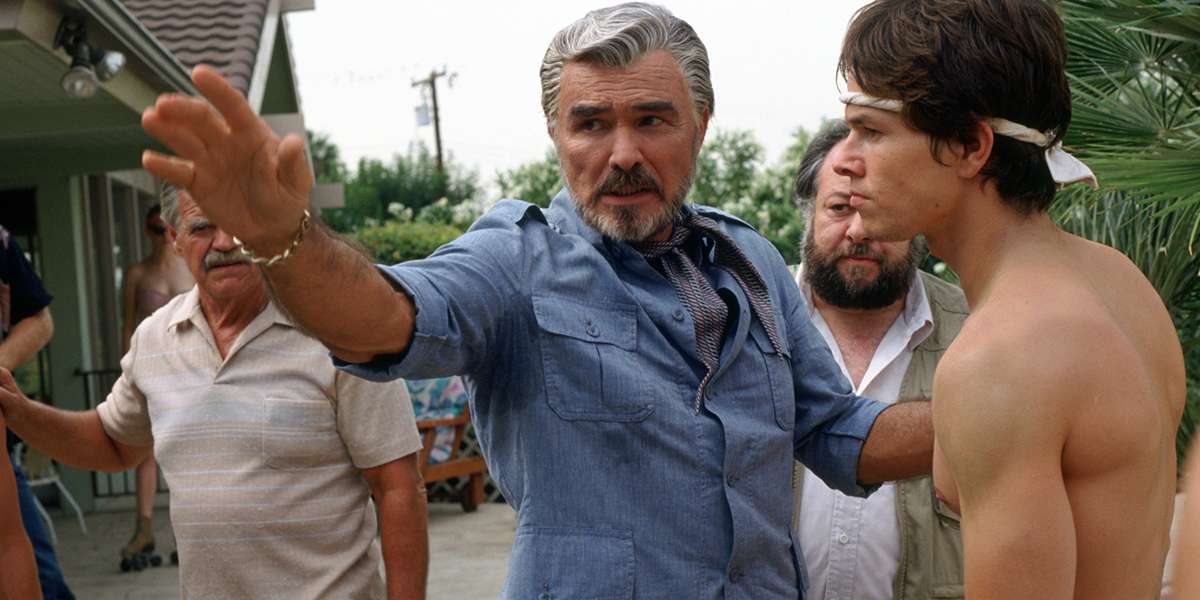 Twenty-five years ago today, Boogie Nights was released. Though his second feature (Hard Eight was released a year earlier), this was the film that put writer-director not just as a leading filmmaker of his generation, but as a veritable auteur.

Boogie Nights is an opus, covering the glitz and the sleaze of the 1970s and 1980s (and watch out for a major shot in the arm from Alfred Molina!) and Anderson nails the period details of set, costume, and music. And, yes, prosthetics. But the most important organ in the film is its heart. Anderson imbues Boogie Nights with true compassion and little judgement.