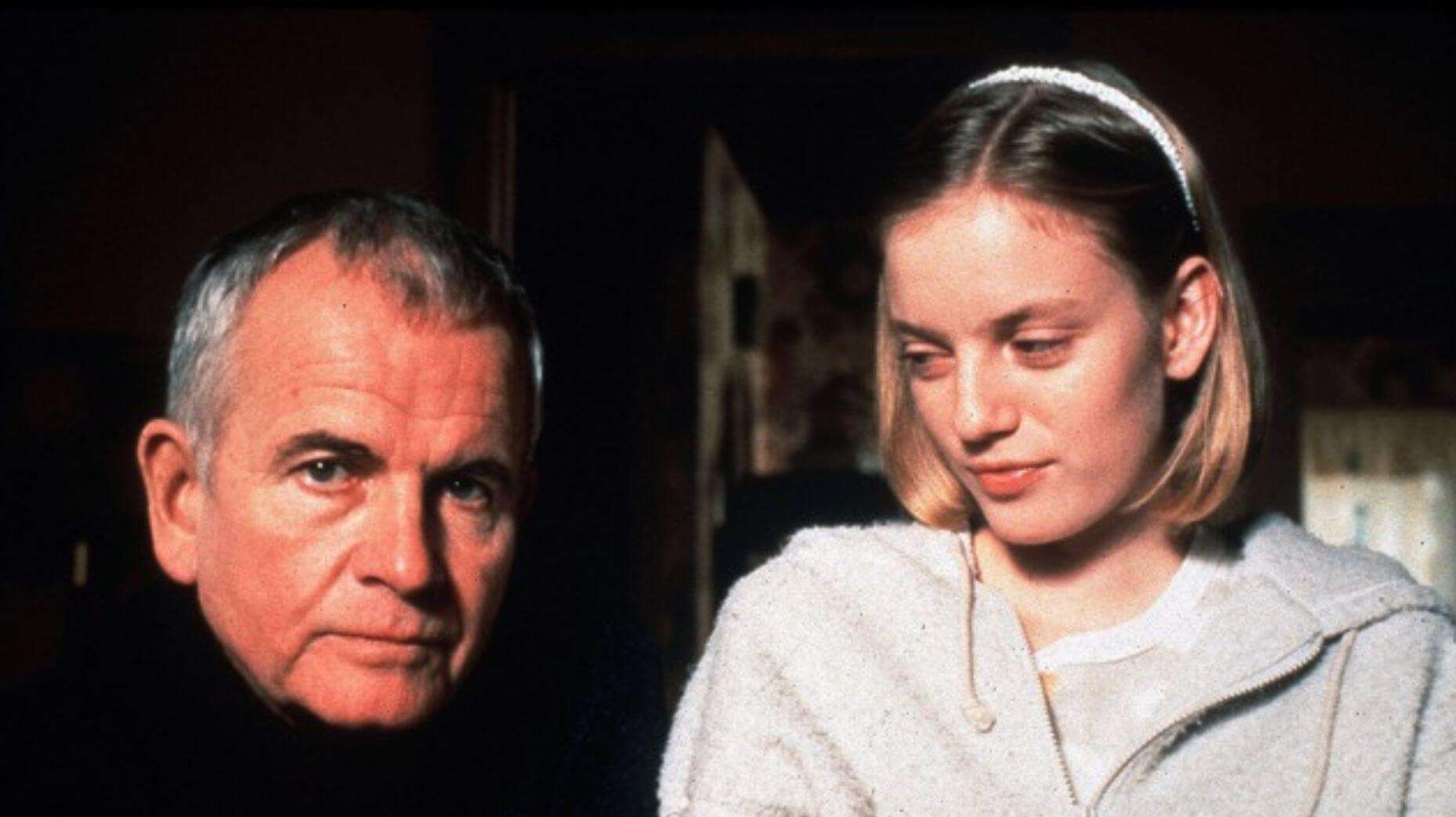 Twenty-five years ago, one of the great films of the 1990s was released. Directed and adapted by Atom Egoyan from the Russell Banks novel, The Sweet Hereafter was the little Canadian indie that could, charting the aftermath of one of the worst tragedies imaginable: a small-town school bus accident that kills fourteen children.

The film starred Ian Holm as the big-city lawyer who comes to town, thinking there is big money to be found if he can find a human face to blame for a terrible act of God, and Sarah Polley as the young student caught in the middle of too much drama for a teenager to have to bear.