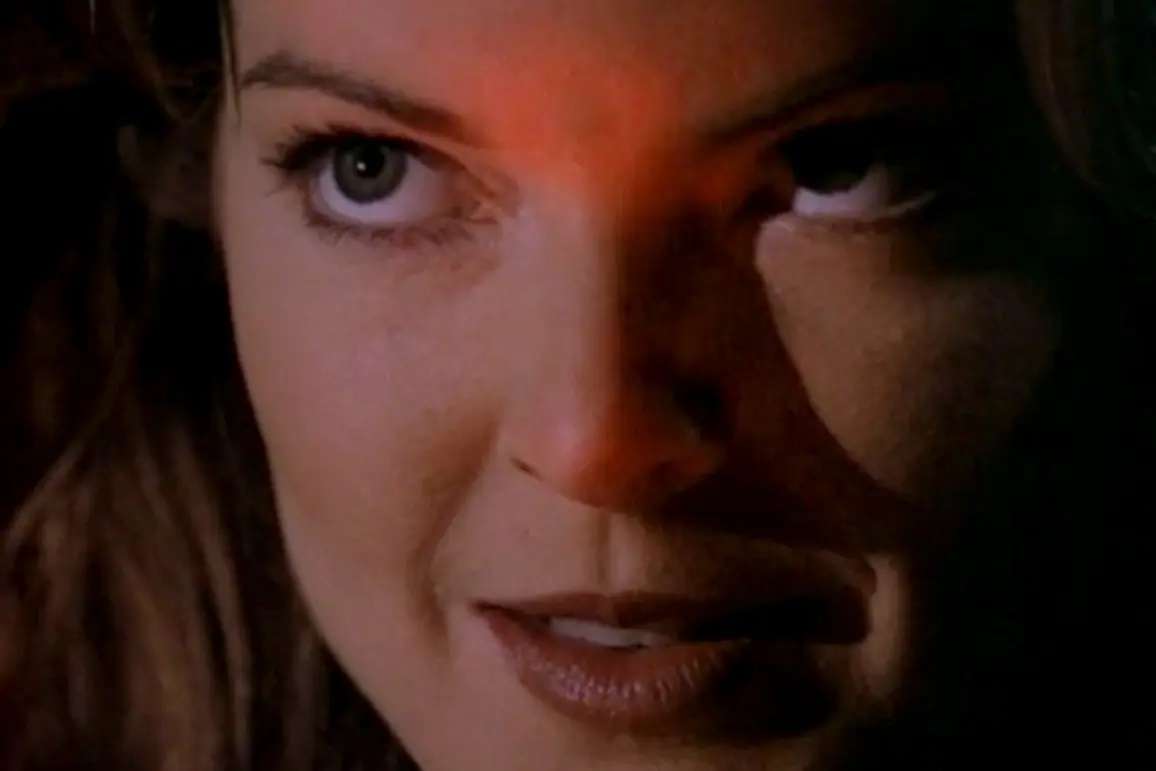 It was thirty years ago today that Melrose Place premiered on FOX. Born as a spinoff of the red-hot Beverly Hills, 90210, the genuinely benign series about Gen X-ers just trying to make it in the world and be good to each other, tanked quickly.

Yes, we all know that that Aaron Spelling alum Heather Locklear came and “rescued” the show – when really, the creative team used her entrance to forever turn the show into a true nighttime soap, and ratings followed. And it’s fun to point out that Locklear negotiated her billing a “Special Guest Star” to continue to the end of the series, even as she outlasted most of the original cast. (All but Thomas Calabro, actually.) But it was the hyperkinetic plotting that really put show over. Below, five of the series’ best episodes:

Amanda (Locklear) was brought in to create a triangle with Billy (Andrew Shue) and Alison (Courtney Thorne-Smith). By this episode, things with Billy and Amanda seem to be over, and Billy finally makes a play for Alison. There are other important threads in this episode, notably Alison telling Jane (Josie Bissett) she believes Michael (Calabro) has been cheating on her with Kimberly (Marcia Cross), and his subsequent attempts to discredit her – an early modern example of gaslighting on TV – but what really matters is that despite Amanda’s meddling and after a season’s worth of tension, Billy and Alison finally consummate their relationship. All’s well that ends well, right? Oh, how naïve we were.

Several OGs had already departed Melrose earlier this season (Jane went back to Chicago, Kimberly went to that big asylum in the sky), and by episode’s end, several more would depart, including Alison, who sacrifices her relationship because she believes Jake belongs with his estranged son and his mother. (For the record, the two should have reconciled and left the show together). Meanwhile, things come to a head with Peter’s “rage epilepsy,” leaving Michael and Taylor (Lisa Rinna) in different kinds of danger, Matt fights for custody of his niece, and Sydney finds true love with Craig (David Charvet). As the two plan a quickie wedding, Amanda’s work woes lead her closer to a nervous breakdown, all while she and Kyle (Rob Estes, Bissett’s real-life husband at the time) finally discover their true feelings for one another. Few remember this, but Locklear’s sensitive, nuanced work throughout this season is her at her career-best. Alas, by episode’s end we’d lose one more MVP. Three words: watch out, Syd!

More proof that Cross was really the engine that kept Melrose running: by now certifiably insane, Kimberly lures all of our ensemble to the titular building, which she has rigged with explosives. Among those in peril are Amanda, Peter (Jack Wagner), Michael, Sydney (Laura Leighton), a newly married Billy and Brooke (Kristin Davis), Alison, who has fallen off the wagon and is inattentive to everyone’s pleas to flee her apartment, Jane and the new (married) designer she’s taken home, and poor Jo, who, after a season of trying to assert her strength and independence, has badly beaten by Jess, her boyfriend and Jake’s half-brother. Not at the scene: Jake (Grant Show), having tackled Jess at his construction job with both last seen in mid-air, and perpetual good guy Matt (Doug Savant), having been framed and arrested for the murder of his boyfriend’s wife! The recent tragedy in Oklahoma City caused producers to edit the end differently. Instead of detonating her four bombs, the episode closes on Kimberly telling the frightened residents, “It’s not what you think! It’s worse…” The show at its finest, and Cross was Emmy-worthy.

I could have also given this one to the following episode, “The Bitch Is Back,” but it’s the end of this episode that has to killer cliffhanger. Earlier in the season, a drunken Michael had caused a car crash that left him seriously injured and killed his new fiancée, Kimberly. After months of attempts to weasel her way into his life, Sydney had finally blackmailed Michael into a loveless marriage. But when they work as a united front to blackmail and oust the current chief resident of Michael’s hospital, thus getting Michael the role, it appears that there might be hope for their marriage – until the camera pans out and we see the presumed-dead Kimberly, watching them get ready to make love at the beach house that once was hers. Before internet spoilers and preview of scenes from the following week’s episode, this twist came out of nowhere for all viewers – and kept them waiting to find out if it was really Kimberly, how she had survived, and what was next. (In sum: it was, she hadn’t really been killed, and a series of amazing events.)

Most shows save the truly dramatic moments for series finales and sweeps month episodes. Not so for Melrose in its heyday, when their intersecting storylines could barely be contained within a standard forty-four minutes. In what was just a standard December episode, Peter and Amanda work to our D&D president Bruce, who responds by hanging himself in Amanda’s office. As Alison’s alcoholism continues to affect those around her (she tells Amanda off! She rips the tablecloth off the table during a romantic dinner Billy has prepared for him and Alison’s former best friend!), the gang conducts an intervention and Alison goes to rehab – but not before running away once more. While Jane’s fiancée, Chris, has kidnapped Sydney to Las Vegas, Sydney decides to make the most of it, causing some confusion when Jake, Jane, and Michael come to her rescue. (Also: exes Jane and Michael do it again.) Craziest of all: having secretly delivered Jo’s baby so the late father’s parents will be unaware, Kimberly refuses to give the baby back, passing it as her own, and (somehow) even breastfeeding it! Not a single boring moment to be had here.

For all things Melrose Place, be sure to catch our podcast, “Back on the Block,” for recaps of every episode!

Checking In with Isaac Byrne of “Under the Dragon’s Tail”