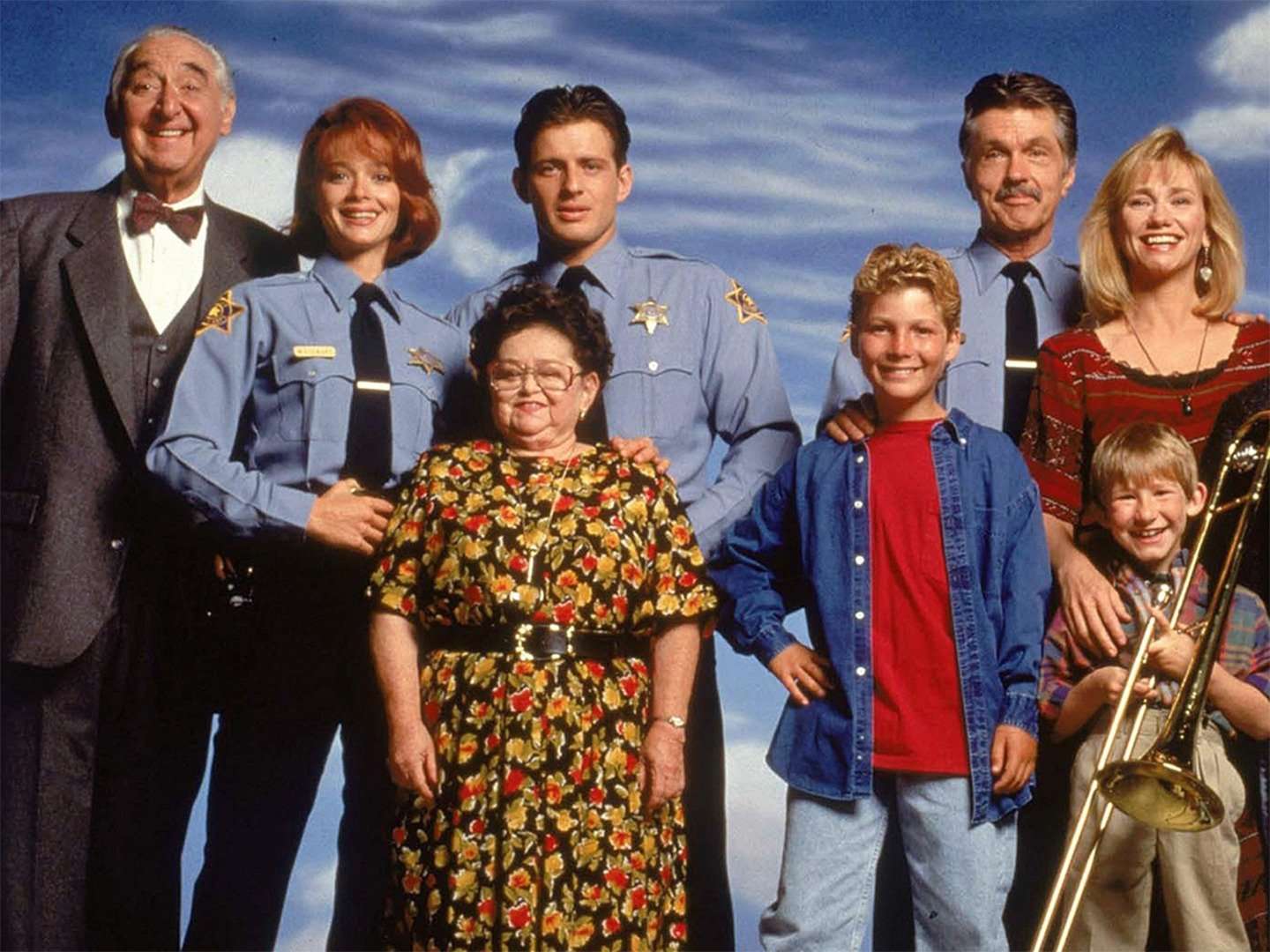 While there had already been and continue to be tried-and-true medical dramas, law show, police procedurals, and family series, Picket Fences is the only one that melded all of those genres into one continuing series, and did so with wry humor and the occasional tilt into the supernatural. And among many brilliant episodes, “Frank the Potato Man” is one for the ages.

I’d go back to the fictional Rome, Wisconsin as often as I could.

The Problem with the “Bros” Problem