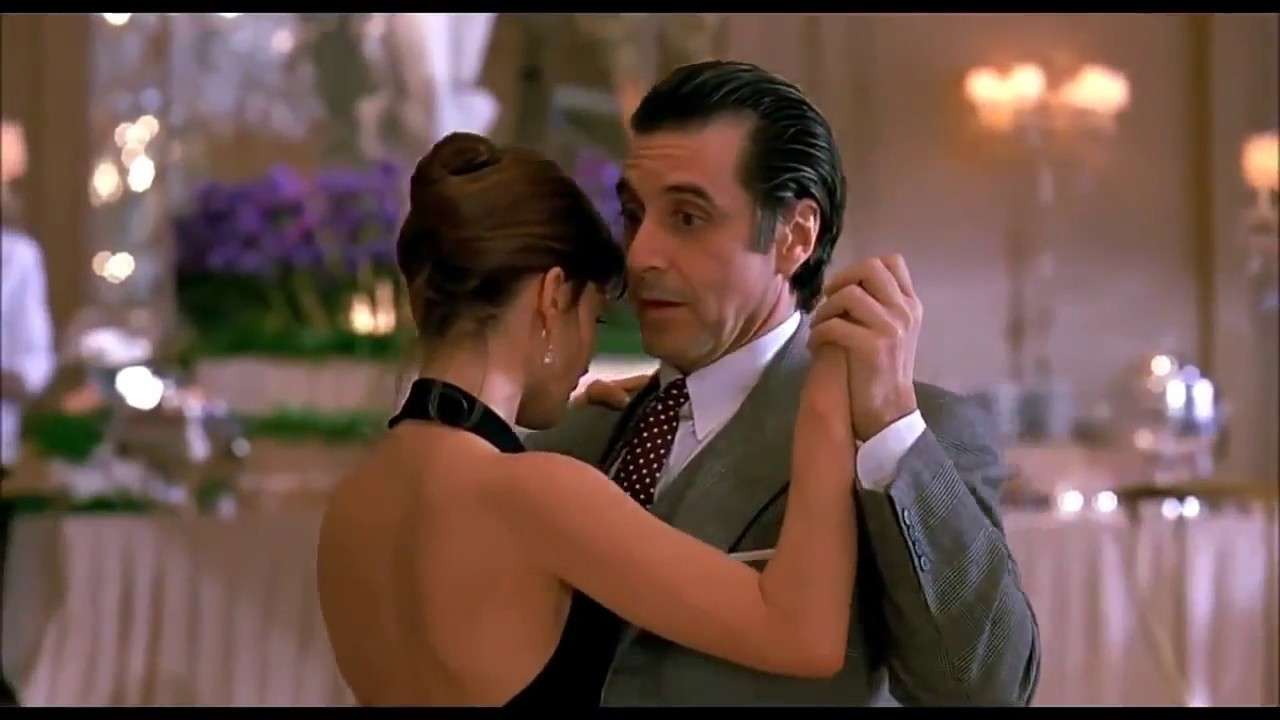 Thirty years ago today, Scent of a Woman was released. A remake of the 1974 Italian film Profumo di donna, the Martin Brest-directed film starred Chris O’Donnell as a sheltered prep school student forced to escort a blind and embittered Vietnam veteran around New York City. It’s a solid film that represents the last gasp of Hollywood idealism before it gave way to cynicism, but it’s best remembered for three things: 1) star Al Pacino’s famous tango scene with Gabrielle Anwar, 2) his iconic delivery of “Hoo-ah!,” and 3) it’s the film that brought Al Pacino his long-overdue Oscar on his eighth nomination.

It’s that award that makes the film stick in most people’s craws, given that he won over more acclaimed performances like Robert Downey, Jr. in Chaplin, Clint Eastwood in Unforgiven, Stephen Rea in The Crying Game, and Denzel Washington in Malcolm X. They’re great actors, and in their own way, each has been given their flowers. But Pacino? One of the greatest actors of all time?! The crazy truth is, if he hadn’t won for this, he’d likely never have won. So I’m okay with Pacino winning an Oscar for Scent of a Woman. And the truth is, the movie ain’t nearly as bad as you think it is.

Find it if you can, and check it out!