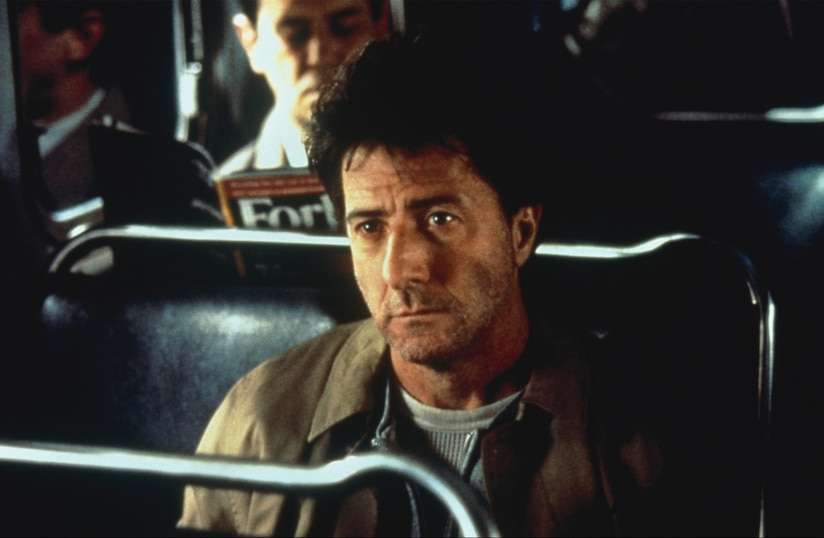 Geena Davis made her big-screen debut in no less a movie than Tootsie, albeit in a small role opposite Dustin Hoffman. A decade later and an Oscar in hand, she rejoined Hoffman in Hero, which was released thirty years ago today. In this underrated film, directed by the excellent Stephen Frears and written by David Webb People, whose Unforgiven was released just two months earlier, Hoffman plays Bernie LaPlante a pickpocket and petty criminal. When he anonymously rescues plane crash survivors, including morally compromised TV reporter Gale Gayley (Davis), he becomes the subject of  media spectacle. It gets even richer when Andy Garcia gets thrown into the mix as the guy who takes credit for Bernie’s (semi)good deed.  A modern morality tale that throws back to some of the great Jean Arthur and Carole Lombard films of Hollywood’s Golden Age, this one is a gem.