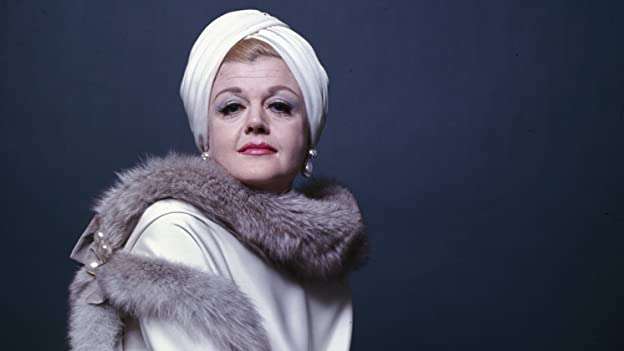 One of the great interpreters of stage and screen, Angela Lansbury, died this week, just days shy of her 97th birthday. (97!) What can you say about a performer who can do it all? From comedy to drama to suspense to musicals, from hero to villain to amateur detective to loyal teapot, Lansbury was one of the greatest talents the world of entertainment has ever known, and a class act all the way.

Some seminal moments from one of the most checkered careers in the arts:

Mame – a signature role, and the first of five Tony Awards

Gypsy – the show that cemented her as a master of musical performance, and her third Tony Award

Blithe Spirit – a comedic tour de force that she toured with well into her nineties, and yes, a record-setting fifth Tony Award, her first for a play

Anyone Can Whistle – not only her stage debut, but the beginning of a rich personal and professional relationship with Stephen Sondheim

Murder, She Wrote – she played Jessica Fletcher for twelve season (and produced as well), and earned twelve Emmy nominations

Death on the Nile – in this ensemble Agatha Christie adaptation, Lansbury is a standout as a troubled romance novelist

Beauty and the Beast – even in animated form, she’s in top shape as Mrs. Potts, especially when singing the title theme

Gaslight – in her film debut opposite Ingrid Bergman and Charles Boyer, her first Oscar nomination