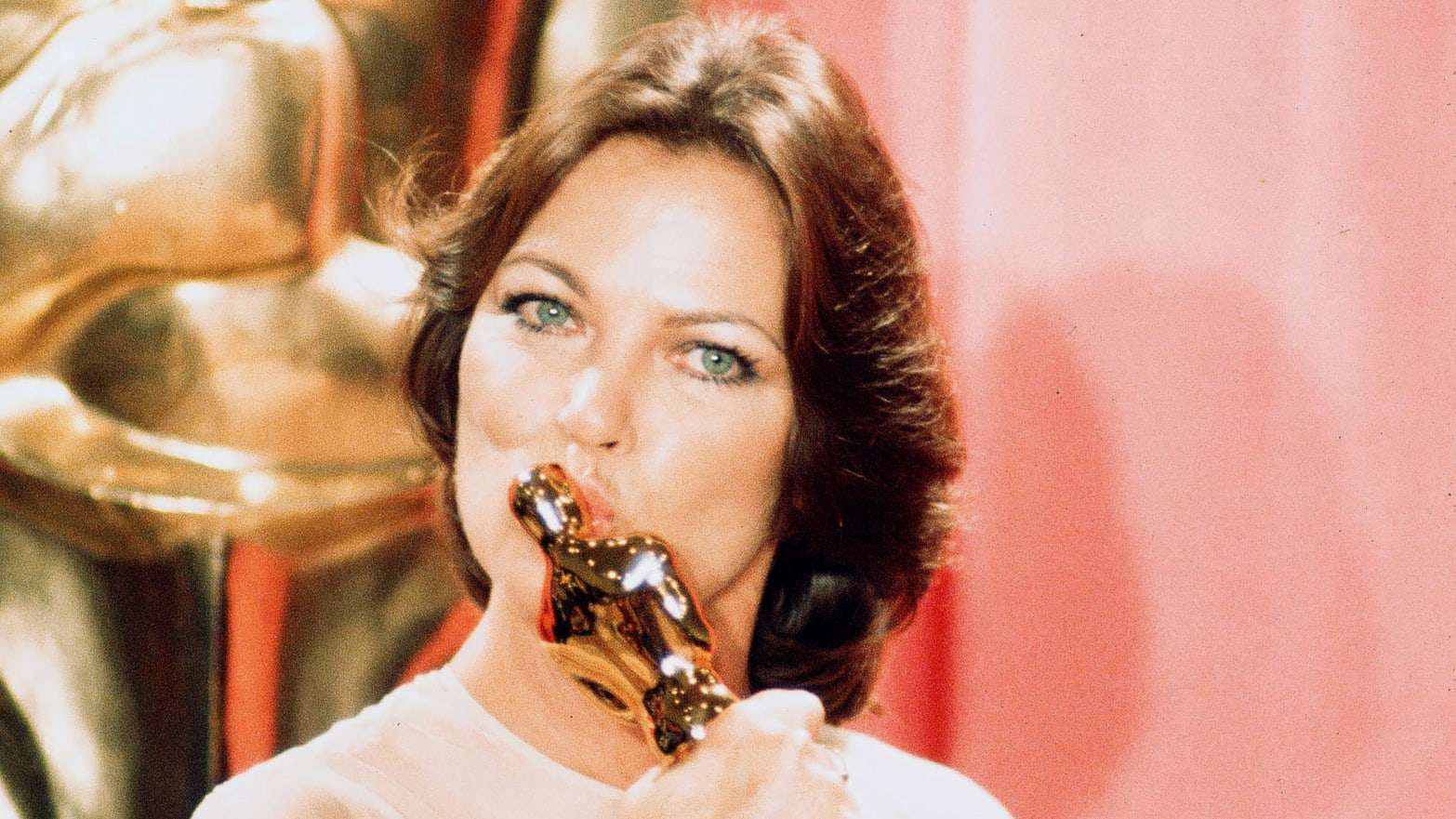 Louise Fletcher, who passed away on September 22, occupies a special place in Hollywood history. In a decade full of iconic actresses in triumphant film performances (Jane Fonda, Glenda Jackson, Diane Keaton), she delivered one of the most iconic performances of all-time: Nurse Ratched in Milos Forman’s 1975 film adaptation of Ken Kesey’s One Flew Over the Cuckoo’s Nest, one of three films to sweep the top five Academy Awards – including one for Fletcher as Best Actress.

Over time, Fletcher’s career didn’t reach the same heights as her contemporaries, but there’s no questioning that Nurse Ratched is one of the truly seminal screen performances. While the American Film Institute has recognized her as one of the great movie villains, take a closer look and you’ll find a more complex read of Nurse Ratched, the head administrative nurse of a mental asylum in the Pacific Northwest. On one side, she represents the establishment, the cruel ones in control who deprive the needy of the compassion and understanding they need the most. On the other, she’s the only force against Randle Patrick McMurphy (Jack Nicholson, also Oscar honored here), a criminal and (unconvicted) statutory rapist who has lied his way into the ward and is poisoning the other patients in ways that ultimately prove injurious to them. Nurse Ratched is very wrong about many things, but as Fletcher played her, we could also see where she was very, very right.

Despite the win, Fletcher remained a solid character actress, equally well known for a more starkly villainous turn in Flowers in the Attic, Jeffrey Bloom’s adaptation of the V.C. Andrews novel, a recurring role on Star Trek: Deep Space Nine, and guest work on such television shows as Joan of Arcadia and Picket Fences – both of which earned her Emmy Award nominations.

Fletcher’s Oscar night victory was also historic in another way. She was one of four children of deaf parents – a CODA. At the close of her acceptance speech, Fletcher communicated to her parents using sign language – a first, and an inspiration to many who only then bean to use ASL interpreters at events. (Her Picket Fences role was as the mother of a deaf character played by Marlee Matlin). Her discussion of her deaf parents also inspired the role played by Lily Tomlin in 1975s Nashville – a role Fletcher insisted she also could have played. (Tomlin was nominated for supporting actress that same year as Fletcher.)

It’s fair to say that Fletcher, as scary Nurse Ratched, got the last laugh that night.

Happy 25th Anniversary to “The Lion King” on Broadway!