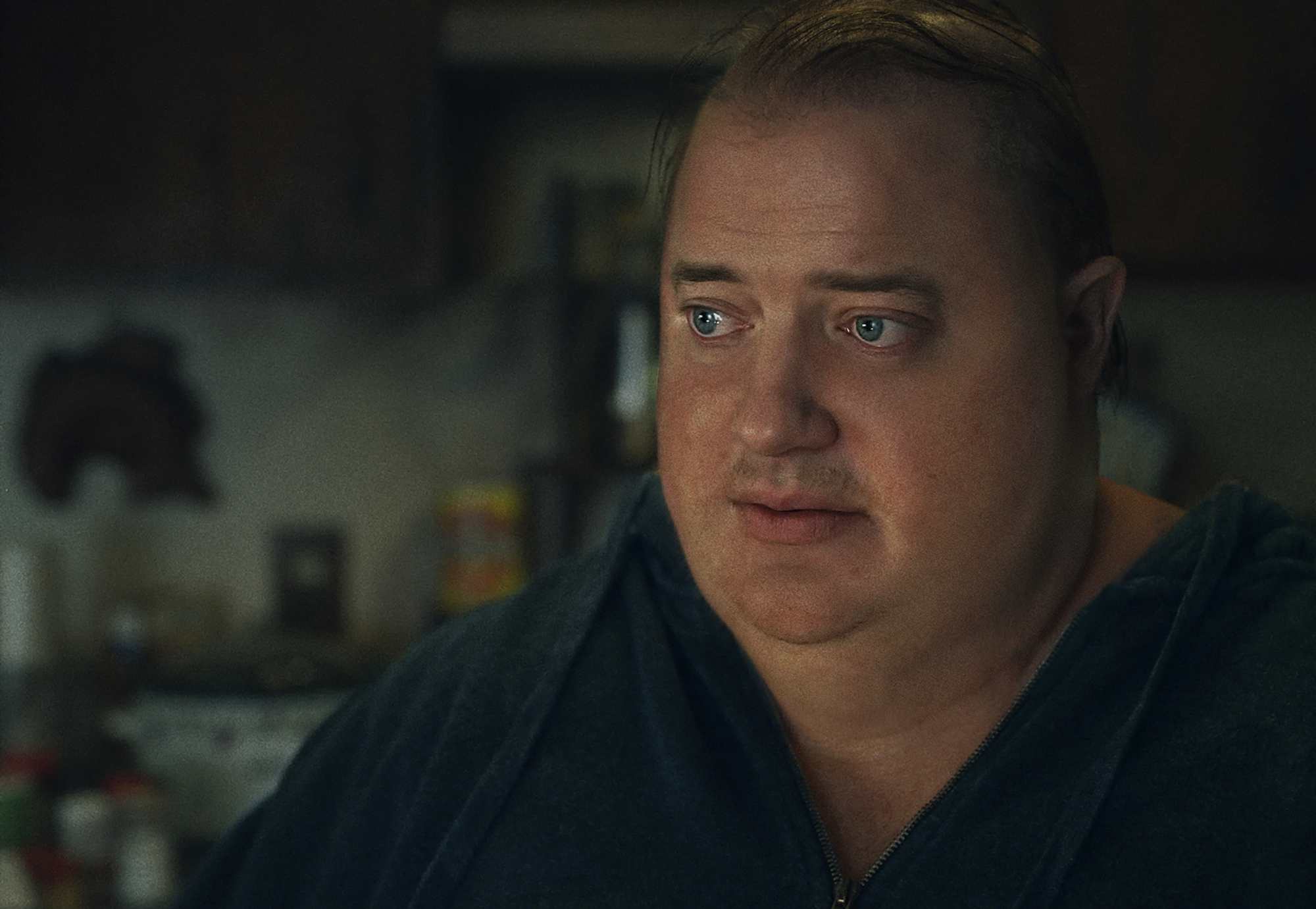 Brendan Fraser gives the performance of a lifetime in The Whale

I lean towards the former, but I also think one objective truth is that the five-member ensemble, which includes Samantha Morton, Ty Simpkins, and Sadie Sink, is excellent – Hong Chau as Charlie’s one-woman caretaker, disciplinarian, and enabler brings realism to a movie that too often treats itself as parable. And Fraser, melding with the full-body prosthetics designed by Adrien Morot but never relying on it to do the work as a man who understands shame but not judgment achieves a state of grace. Oscars have gone to worse films.